Officially launched in June of this year and slated to do away with the archaic donation model, CharityiBonus takes cash and recognition viral.

HONG KONG – August 9, 2017 – It was only a matter of time before the digital geniuses of the era came up with a virally philanthropic way to shop. To that end, iBonus Limited announces the launch of the game changer, CharityiBonus. It’s the newest way for a donor to effortlessly make a charitable donation by taking it viral; consumers buy and create spin. Sure, going to a participating brick and mortar store and making a purchase that automatically sends money to a favorite charity is handy. So is doing the same via participating online retail platforms. But now, consumers can use the power of social media to both make a donation and take the charity viral at the same time. This is in thanks to the newly created CharityiBonus community crowdfunding platform based on Twitter/Weibo that quantifies benevolence.

So how does it work? By simply posting a message on Twitter/Weibo with a hashtag command any user or organization can freely join the CharityiBonus system. Within the system, they can give and receive cash back donations from online and in-store merchants. With no extra login, password setups, or complicated procedures, a campaign can go viral with simplistic measures.

Users simply chose the charity or community that will receive the cash back award by posting a “@community” tweet. For instance, for travel, one would post @charityibonus #travel. The CharityiBonus system will then provide a hyperlink to a travel site. When the ticket or hotel is booked through the link, 1 to 5% of the cash payment will be paid to the user’s chosen charitable community. Current travel partners include Ctrip, Expedia, Booking.com, Hotels.com, and CheapAir.com. Recently, the platform’s Twitter advertisement brought them users with three million followers.

Keith Lau, Managing Director of iBonus Limited, said of the cash back social crowdfunding model, “CharityiBonus is scalable with exponential growth that is expected to reach $46 billion gross profit within five years. This is no doubt why we received recognition from Milestone Consulting Inc., an official sponsor of Pitchfest. In March of this year, we were selected as one the top 50 startups pitched at Pitchfest NW at Techfest NW in Portland, Oregon. We’re very happy with that recognition and what we’ve been able to accomplish here for numerous charities.”

iBonus is a contactless smart card-based loyalty, pre-paid offline system that uses a social crowdfunding platform medium. The company has been located in Hong Kong Science Park since January of 2015. With sixteen years of experience, iBonus Limited is the winner of the Hong Kong Industrial Award. 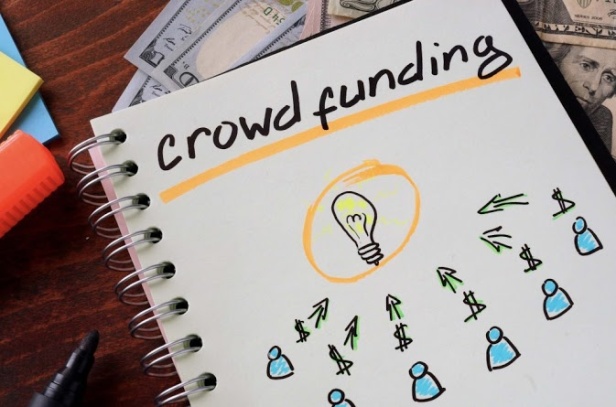